The 32nd anniversary may seem like an awkward anniversary to celebrate, because you have had the thrill of the big 30 but you have 8 more years until the even bigger 40.

This anniversary in particular is not marked traditionally with a particular material, but that does not mean that it should go without a celebration.

In this article, we have explored different traditions for this anniversary across the globe, as well as the traditional gemstone, flower, and modern gifts that are usually given.

We have also found the best gifts for both the husband and wife for their 32nd anniversary.

Whilst there isn’t a traditional and universal material to commemorate a 32nd wedding anniversary, this does not mean the anniversary cannot be celebrated accordingly. 32 years, after all, is a long time!

The love, dedication, faithfulness, and commitment to one another should be celebrated every year. An anniversary can also be a good way to rekindle any sparks that may start to fizzle out. 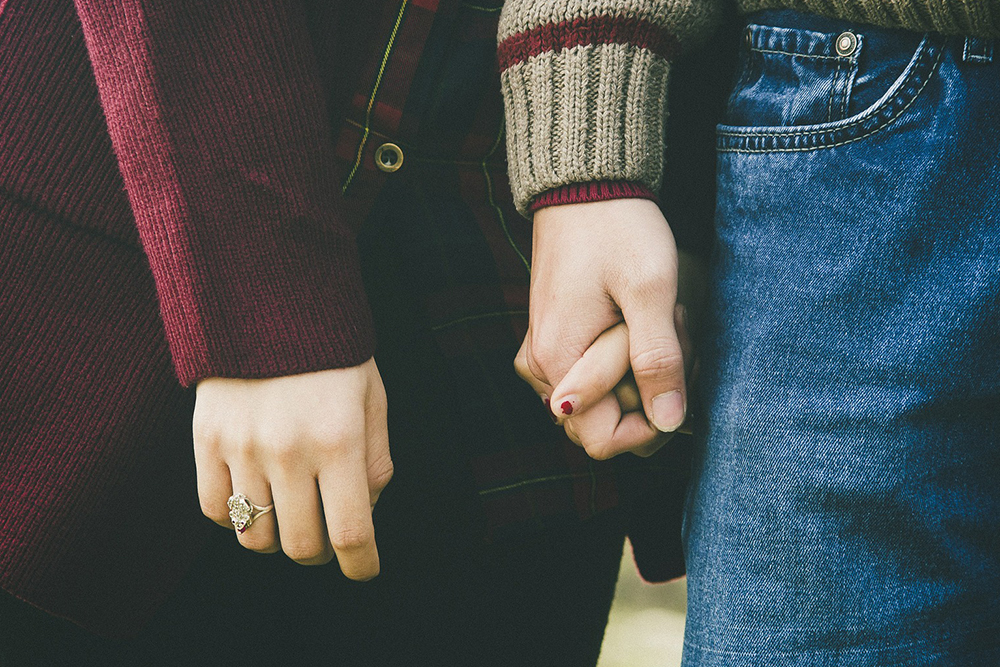 This one is quite obvious, but nonetheless an effective anniversary gift. Picture this: it’s the weekend of your anniversary, the kids are at their grandparents’ house, and you and your significant other are enjoying the beautiful scenery in a staycation cabin.

You could make use of the transportation modern theme by flying somewhere, or you could just drive to somewhere out of town.

To fulfill the traditional modern gift of transportation, what about a fun boat trip? Boat trip excursions are a really fun way to get some fresh air, either in the ocean or in a lake, and to get in touch with nature.

You could even do some fishing or scuba diving. If you just want to relax, why not rent a private yacht for the day?

It’ll have been over 32 years since your first ever date, so why not make this seemingly boring anniversary a bit more special by recreating your first date!

This is very romantic, thoughtful, and is a lovely way to discuss old memories.

This is a classic way to spend an anniversary, and ideal if you are both busy with work during the day.

Book a table at your partner’s favourite restaurant, or you could make their favourite food at a candle-lit dinner in your own home.

This is quite a big anniversary gift, but it fits perfectly with the theme of conveyances and transportation.

Why not surprise your partner with a new car to symbolize your love for them? Or, you could both put some money together to buy a new shared car instead of other anniversary gifts.

As this anniversary is all about transportation, this car diffuser is great for making your husband’s car smell fresh and new all over again.

It’s not quite giving the gift of a new car, but at least it will smell like it!

If your husband is a whiskey man, this is a really thoughtful gift that can be used for years after purchase.

You can personalize each decanter with an excellent array of designs - how about you order an engraving of his name and the year you got married?

This one is a bit of a boring adult present, but it keeps in theme with transportation and can come to good use.

You could use this GPS navigator for when you go on your weekend away! (With your husband driving, of course.)

Considering a watch is a classic present for a man, this pocket watch could be an ideal 32nd anniversary present.

It is unique, vintage, and made of copper - the traditional material for this anniversary in several European countries.

Another copper item, this bracelet is a unique piece of jewelry for your husband.

It has a masculine celtic viking design that stands out, and can make any outfit look effortlessly classier.

Just like the first gift idea for men, why not surprise your wife with a car diffuser?

Filled with her favourite scents, this aromatherapy diffuser can create a new atmosphere in her car - and keeps the theme of conveyances.

Whilst there is no material theme for the 32nd anniversary, you can buy a gift for your wife with the anniversary’s gemstone, lapis lazuli.

These gorgeous silver sterling stud earrings are not only beautiful, but thoughtful and mindful of the anniversary date.

Keeping in theme with Europe’s traditional copper material for this anniversary, this stunning copper bracelet cannot be missed on the gift list.

When it comes to buying your wife a gift, you can never go wrong with a spa gift box set.

Filled with everything she needs for a relaxing bath, she can properly treat herself from the comfort of her own home.

What better way to commemorate 32 years of marriage than capturing your favourite memories in beautiful photo frames?

The frames themselves are also a copper color to keep in theme with European traditions.

5 Best Anniversary Gift for the Couple

To maintain the theme of conveyance, why not treat yourself with a joint present such as an indoor exercise bike?

Sure, it’s not really travelling, but it’s a great start to a home gym and is a long lasting gift.

32 years of cooking is bound to be enough time to justify getting a new knife set.

This knife set and block stays in the traditional theme of copper, and is a really professional and classy addition to any kitchen.

This gorgeous healing tree piece features the traditional gemstone lapis lazuli, and would be a wonderful table piece for the celebrating couple.

Not only does it fit in with tradition, but the gemstone works to maintain harmonic and peaceful energies.

This one is a bit of fun. These thermo flasks are suitable for a couple celebrating their 32nd anniversary, because they can take their hot drinks on a trip somewhere to fulfil the conveyance tradition!

To maintain the theme of conveyance, a phone mount for a car is a great little gift for a 32nd anniversary. Stick your phone in the mount to provide a GPS system, or play some of your favourite songs, and make your car just that bit more modern and enjoyable.

Certainly cheaper than buying a new car instead!